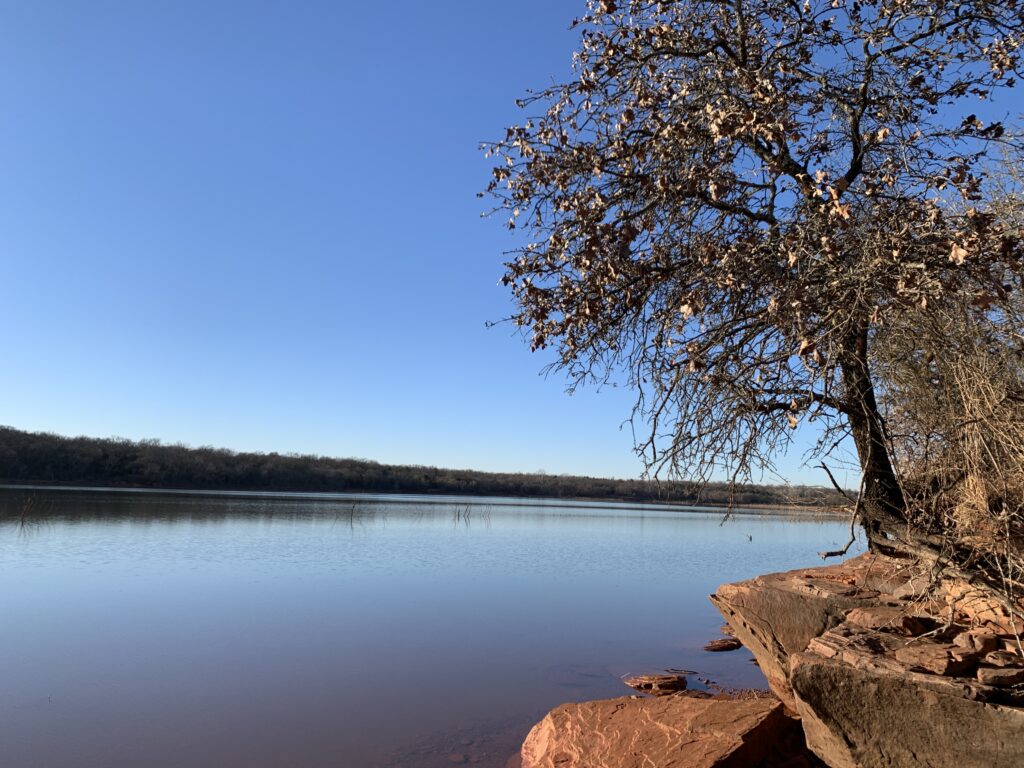 If you’re following my journey, you know I had plans to retire at 41 years old with $1M. I’m 40 now and I have to admit, it’s not looking promising at the moment. I’m not losing sleep over it. I knew it would be unlikely. I once heard advice given by a black man to his son that still resonates with me. He said, “Work twice as hard and expect half as much.” Of course, the advice was specifically given because he was trying to help his son understand that, as a black man, you won’t have the privilege that affords white people the luxury of getting exactly (or more than) what they work for. I know how lucky I am. How many people can say they grew up in poverty with a single mother and meth-head father (both died young), got a stupid and worthless music degree, and still ended up making 6 figures by 40? I don’t know if that’s common or not, but I feel grateful every day. In this blog post, I’ll share with you the things that are making me money, and the updated target retirement.

In the post, Never make excuses, make progress, I showed a list of things that I was getting involved in to diversify my income and attempt to create multiple income streams. I mentioned affiliate advertising, merchandise, my book, my YouTube channel, and a couple other things. The affiliate advertising hasn’t made but a few dollars. Turns out if you’re planning on being an affiliate advertiser, you should also have a large following, lol. I have around 300 subscribers on YouTube now, but that’s another dead end, although, I like making content and sharing my knowledge (and funny/dumb stuff). The real story about affiliate marketing, YouTube, etc., is that you have to be one of the vast number of brain dead influencers to get any traction with it. As far as the merch goes, I haven’t sold a single t-shirt. My book sells a few copies here and there, but that’s been the case for years. I published that book in 2009.

The best thing I’ve done, which wasn’t mentioned in that post, was start Trade For Me. I built an automated stock trading system that takes my watchlist, and enters and exits trades for me based on a few different strategies. It’s so freaking cool, I can hardly stand it. As of writing this post, I haven’t sold any of the strategies just yet. I think probably because it’s difficult to install. You need to be a bit of a tech nerd to get it up and running. There are some other things on that site that do sell regularly, however. They’re called indicators or studies, and they’re meant to be installed in the thinkorswim (TOS) platform by TD Ameritrade. Folks have been eating them up and I’m super stoked about that! I really didn’t expect to sell anything considering my history of online failure, but this one seems promising. I haven’t even spent a penny in online advertising for my scripts, yet they make me money every month.

The only other thing that I set up that’s slowly drawing in money is advertising revenue from my websites. You’ve likely seen the irritating ads that appear when you visit this site. Some of them fly in your face, and some are more subtle. I really hate the ones that show up between page views, but I’m tryna retire someday, so I have to be a rude asshole, apparently. I’m not going to lie and say the ad revenue is great right now, but it’s a trickle of money that I didn’t have yesterday, and I’m assuming it will continue to grow as my we content becomes discovered more frequently.

So how long until retirement?

I’m still grinding away with my new day job, and while I don’t like having a day job, it would be absolutely stupid to quit. In my post, Pay off mortgage vs. investing, I talk about having peace of mind from having a paid off mortgage. I’m on track to pay off my mortgage in two more years, and I couldn’t be happier. Don’t get up my ass about investing either! I’m maxing out my Roth IRA, Roth 401k, and still have a little left to put away each month for a vacation fund. I’ve already saved enough to take a vacation (which would be the first real vacation I’ve ever had), but my gf is still hesitant to travel at the moment, which I understand. I am too, but I’m in a bit of a hurry since I’ve never had an opportunity to do anything nice or fun. I want to go to Scotland and do a distillery tour on Islay!!!

As far as how long until retirement is concerned, I’ve created a new 10 year plan. My previous plans to buy a house, get out of student debt, and lay the foundation for my life have concluded. I made those plans back in 2006 when I still lived in Phoenix. There were a few setbacks due to medical bills, and it took a little while to learn programming, database administration, etc., and stop being a poor person, but setbacks happen. The new 10 year plan is to pay off the mortgage in the next two years. Once paid off, I’ll have a significant amount of money to invest each month into my self directed brokerage account. Of course I’ll still be maxing out the Roth IRA and Roth 401k at the same time. By my estimation, at the end of 10 years I’ll have a net worth in the neighborhood of $900k. Not quite the $1M that I’ve been hoping for, but nothing to shake a stick at. It also missed the plan I made last year to retire at 41, lol.