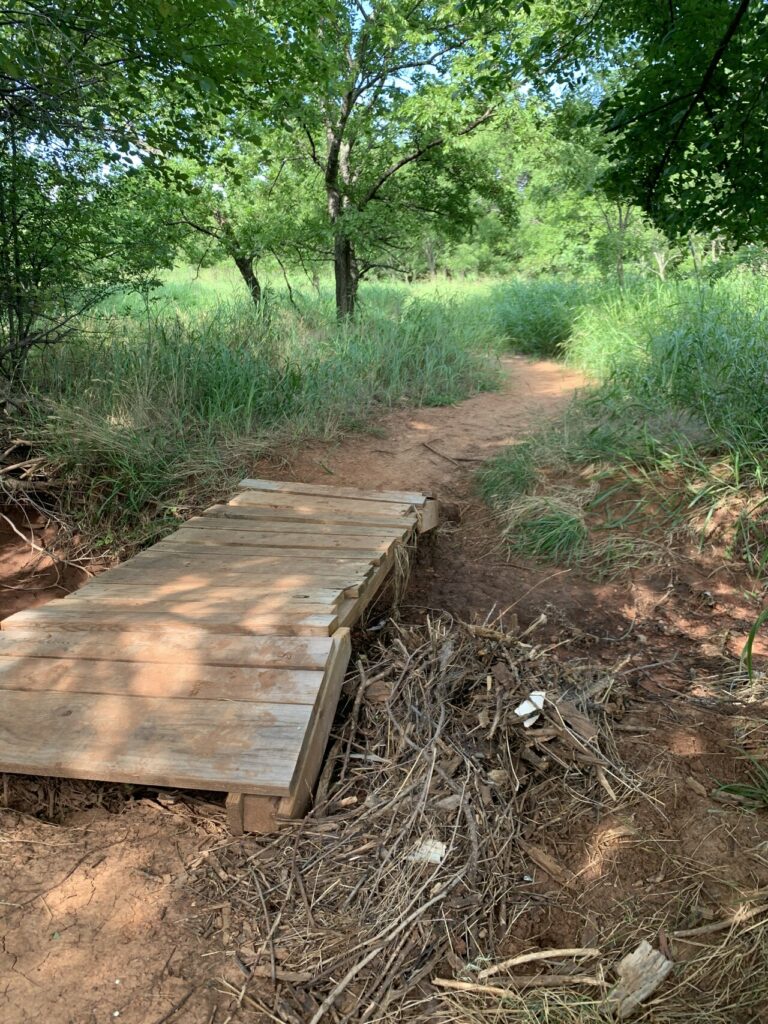 You’ve heard folks say, “keep going and never look back.” I think it’s bad advice and in this post I’ll tell you why. The truth is, it’s our past that gives us not only knowledge for the future, but also a reference point to see how far we’ve come. If you read my post about how I plan to make a million and retire by 41, you know that I came from poverty and it’s been a long, difficult road. As a quick update to that post, step one is complete (with the exception of my modest mortgage)! Step two and three are also complete/underway.

I took step three to an extreme and decided to begin a career as a day trader. It’s been a wild few months taking deep dives into technical analysis, watching every YouTube video on the subject I can find (from those who appear to be reputable), and reading book after book about how to be a successful day trader. So far, in my paper trading account, I’ve been consistently profitable for the last three months. It’s exciting to see that I actually have a real shot at doing this crazy thing. Now, before you get up my ass about how the real market is so much different than a paper trading account…I know. I understand that, and it’s why I’m only going to be risking $10 per trade during the first month or two of live trading. I’ll move it up to $25 risk after a couple of months of profitability, then $50, $100, and so on up to a maximum of 1% of my total account. This is the sound, respected advice from the professionals and I will adhere to it.

So, why look back?

There hasn’t been a single emotional low that I’ve gone through that didn’t end up with an overwhelming desire to determine where it came from. Each time in my life that I take two steps forward, there’s an inevitable step back. It’s so frustrating that sometimes I don’t think I’ll be able to overcome whatever it is. That’s until I look at all the other times I thought the same thing and came out on top (or at least not on the bottom, haha).

The first chapter of my life was more out of my control because I was a poor kid with a drug addict dad, a mom who worked all day and night, and a mentally challenged (older) brother for whom I was responsible most of the time. As I grew older and became independent, I pushed that life as far away from me as possible. In some ways it was very sad, as my mom, dad, and brother all passed away over the years without me being a part of their lives. On the other hand, had I not forged ahead and left them behind, I might have just as easily suffered their fate of dying early from drugs or poor health. Who knows? Regardless, I have mixed emotions about it. I look back at that chapter often because without remembering that struggle I have no perspective for the current struggle or struggles ahead.

Chapter two had some overlap with the first, but it was indeed a more happy time, until the end, of course. I met someone in college that I loved dearly, and we became an inseparable pair. We moved to Arizona to go to graduate school (although, I ended up taking a pass on a master’s degree), and made some great friends. We weren’t there very long, just a few years, before deciding to come back to Oklahoma. That was yet another stepping stone in the journey. It’s where I learned to run my own business. I opened East Valley Guitar Lessons during that time. I was being frugal in my marketing efforts and decided to learn web development for myself. I built my own website and had great success signing up guitar students. I taught around 30-40 private guitar students per week! After moving back to Oklahoma, I opened Okc Music Lessons and did the same thing. After a short time in Oklahoma City, I was teaching my private studio and teaching for the Academy of Contemporary Music, when my girlfriend suggested that I look at a job posting she found for a web developer. I was beginning to burn out on teaching with such little pay and so much work, but I thought I would never be able to get a job like that. I applied for it, showed them the handful of websites that I built for myself and a few friends, and I got the job! That lasted a couple of years, and then I moved on up to become the Web Applications Administrator for the University of Central Oklahoma.

I suppose we can call this the third chapter. I worked the daily grind of 8-5 for a little over six years. Each day I did my best to not lose my mind from the onslaught of incompetent management making poor decisions in direct opposition to the advice given by me and the other subject matter experts. People would always laugh and say, “That’s just how it is at a university!” I couldn’t believe the level of disregard for sound, rational thinking by the upper management. They literally only cared about being fluffed, and made to feel important. As long as we were fluffing their egos and filling out spreadsheets about our progress in the mundane things that didn’t have any meaningful impact on our faculty, staff, or students, they were happy. It was an unbearable existence, and I knew I wouldn’t last. It was only when they decided that IT personnel absolutely needed to be on campus in their offices during the COVID pandemic that I quit. I challenged their reasoning and reminded them that most of us could do 100% of our jobs remotely, but they were defensive and unmoving. I was in an office area with several others, and there was no way to keep us safe, in my opinion, so I quit. I decided that all the hard work I put into my life thus far would be wasted if I died from something I can prevent getting in the first place. It certainly wouldn’t be worth contracting the virus for a bunch of ignorant asshole managers at a dumb job like that. After a painful separation from my inseparable love and quitting that job, I’m on to the next adventure.

Here I am, in the beginning of chapter four, and I hardly know what to expect. I’m expecting a little bit of great things, mixed with wtf is going on here. I met another terrific woman who decided that she would take on the challenge of life together with me. She’s very supportive, and doesn’t even think I’m a total nut bag for wanting to become a day trader. I think most people would run from someone like that. Yet another reason to always look back. Not only for yourself, but for the ones you love. If you can see where they’ve come from, you might have a better idea of where they’re going. In trading they say, “look left to anticipate the right.” This is the strategy of life as well. We all have a timeline to reflect upon, and it’s important to use what’s to the left to prepare for what’s to come.

Here’s to hoping my savings don’t run out before my new career brings me a paycheck! If you would like to help, please consider buying a copy of my album from my (other) website. Find me on YouTube and Spotify and follow/subscribe to me. Lastly, if you’re in the market for a new credit card, you can sign up for the Chase rewards card using my link, and I’ll get some bonus points. You’ll get a bunch too, and we can both have some free money!

Also, please leave me a comment if you have questions or just wanna chat!