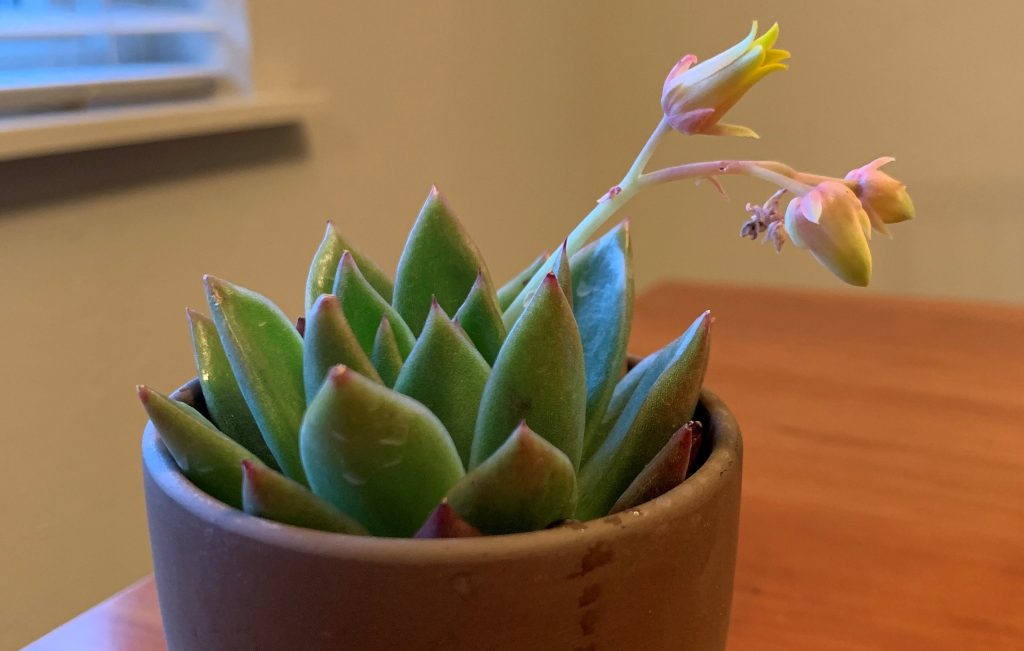 A little more about MAN

They’re my initials. It crossed my mind when starting this blog that my character may be called into question regarding the subject matter. My subsequent thought was, “Nah…people will get it.” I’m here to tell you that while I certainly recognize a distinction between people, I don’t discriminate in the negative sense of the word. I think all people are shit headed, self-absorbed, ego driven, meatballs. Men, women, any sexes in between that I don’t know about because I don’t care, all the genders, gender identities, sexual preferences, etc. Meatballs.

That being said, I also can appreciate the differences in people. Variety is the spice of life, they say. I think absurdity is spicier, but variety is essential. Try to imagine a world in which everyone looked and behaved the way you think they should. Sounds pretty great, right? Well, that’s because you might be one of those people I described above. That would be terrible and boring. Live and let live is my motto. You’re all people with lives, opinions, beliefs, and systems that not everyone can understand. Once everyone understands that, they can perhaps get on with their own lives.

Maybe I’m oversimplifying things. Maybe you should too, but I won’t tell you how to live.

Will MAN offend you eventually?

Yes. If there’s one thing I’ve learned it’s that many people are extremely sensitive these days. It has been a recent trend that everyone is expected to cater to the growing demand for sensitivity, thoughtfulness, and awareness of others feelings. I don’t subscribe to this general expectation. It’s too passive for me, and I hate walking on eggshells. If I offend you I probably won’t apologize, because I’m just living my life the way I want to. In general, if someone offends you for whatever reason, you have the choice to move on with life and leave them alone. Of course, you also have the choice to tell them all about it and try to make them feel guilty and apologize. If that’s worth it to you then, again, you’re probably one of those people I described above.

MAN is so great. How can I get a date?