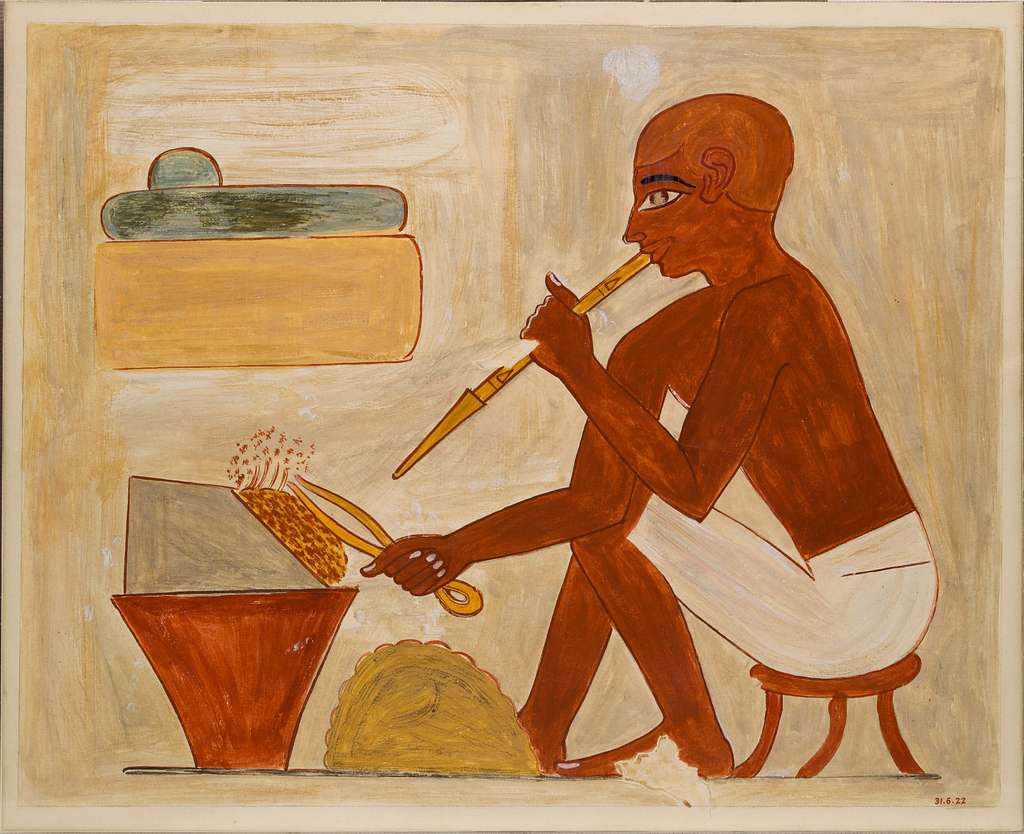 It’s been around six months since I left my full time job as an IT nerd. I haven’t missed it a single bit, but the time came for me to get another grown up job. I may or may not have said in a previous post that I would never go back to having a day job (I know I certainly spoke those words a few times), but sometimes you just have to accept that the world (or wallet) doesn’t care what you want. I’m not saying I’ve given up on my assortment of other projects to earn passive income. To the contrary, I spent the last few weeks of my freedom developing an automated day trading app that follows my new ORB strategy.

It’s so stupid that you can just automate day trading like that…I mean, it’s not easy if you’re not a developer, but I think if you were a super determined nerd you could come pretty close. I developed my trading app using a (forked) node library that connects to TD Ameritrade’s developer API. It follows my (previously linked) strategy and there are scripts run by CRON jobs on my server that fire off at specific times. There’s also a “listener” that waits for account activity from TD Ameritrade and acts accordingly. Basically it blindly places my limit or stop limit orders at 9:15 CST. Then if they fill, the account activity listener places OCO orders for a target (sell limit order) and stop loss (sell stop market order). At the end of the trading day it cancels any open orders that weren’t filled and places a market order to sell any open positions. It’s been running since the last week of March, and doing it’s job! I’m only using $10 risk per trade until I’m confident my app isn’t going to join forces with some dark pool and drain my account, lol. Of course, there are more sophisticated strategies that could be implemented, but my plan is to see if my forward test results come close to my back test results on such a simple strategy.

The new job is as a database administrator for a bank. So far I’ve been impressed with the crew, the company, and the atmosphere. The atmosphere is my home office, since it’s a remote position, so that plays an important role on that front. The people are really cool and nice. Well, they’re as cool as a bunch of IT nerds can be. I’ve actually been nervous about how relaxed everyone is. The funny thing about that is that you would think working for a bank would be 10x more stressful than working for a university, but the opposite is true thus far. The university folks are so far up their own asses on a daily basis that the stress levels got obscene when they were making ridiculous demands from their peons while simultaneously having no idea what they were even asking for. The bank folks are like, “Yeah, just break it in the test environment until it doesn’t break anymore, and then we’ll launch it.” Meanwhile, the university folks are asking, “Why did it break in the test environment? Do you have a procedure? Is there a root cause analysis documenting what happened in test? Was there a dev environment where it broke as well? If it broke in both test and dev, do you have a solution to prevent this from happing in production when it goes live in seven months? We need you to write up some personal goals that demonstrate your commitment to future proofing this application. In addition, please fill out these 27 spreadsheets with everything you do each minute of the day.” While it feels good to vent about how stupid my old job was, If I think about it too much, I get irritated. I’m in a better place now and I’m happy with it.

If you followed me on YouTube, you know I was very active until recently. I haven’t had the time to create new content, but I plan on getting back to it as soon as things settle down a bit. I’m still coding furiously in the early mornings and evenings on the new day trading app, trying to take as many walks as possible without being swept away in the Oklahoma wind, considering working out again (I stopped hitting the gym when the pandemic hit), and well…working a full time job that takes up most of my time. My goal is still to retire at 41, which is fast approaching, lol. I have a lot of work to do. Keep you fingers crossed for me, folks. I appreciate it!