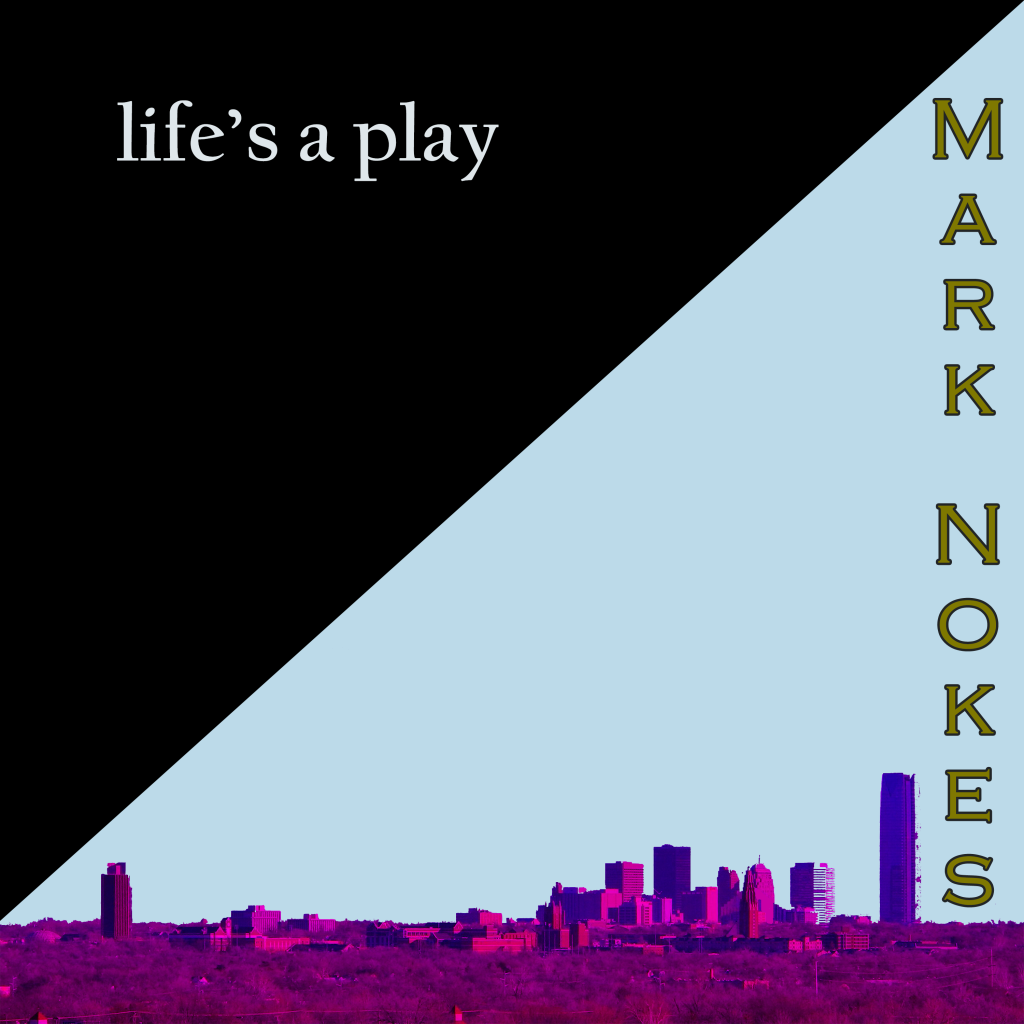 I’ve been hustling all of my life. I’m 38 years old now, and I’ve never had a dull moment. That’s not entirely true since the last decade was spent working for the man. It was all part of the plan, although, plans change and boy did this one throw me for a loop.

In high school, I played with some guys that I really thought would be an up and coming grunge act. We were so fucking good, and the songs were so killer, I just knew that we had what it took. To be honest, I don’t remember exactly what happened. I was messing around with drugs (as were some of the other band members), and the whole thing just fizzled out. I have one distinct memory of being stoned as hell, sitting back looking at my electric guitar, and thinking to myself…If we get anywhere at all, I’ll end up dead. I’ll be another rock and roll loser that cuts a few albums, does a few years of hard touring, and then I’ll overdose on dope sitting on a toilet with my dick in my hand, or something else really embarrassing.

I’m sure it was that thought that led me down an entirely different path. After a falling out with my mom, she kicked me out of the house. I stumbled around the streets for a while trying to figure out what to do. How to be a homeless kid. It wasn’t working too well, so I contacted a friend who agreed to let me stay with her for a while. She was a few years older than me, and had a job and her own apartment. I thought it was pretty lucky to know someone like that. Turns out, by the time I walked across the city to her place, she wasn’t there. I learned years later that she was planning on going out of town and didn’t expect me to take so long to get over there. She had to go, and this was before we all had cell phones and such.

So, there I was. Sitting in front of her doorway in an apartment complex hall, just waiting for her to arrive. I waited for the better part of a day and a half before realizing that I needed to come up with a new plan. I hit the road and began walking down a main strip on the north side of Oklahoma City. One with mostly hotels, a shopping mall, and a thousand restaurants. I found a nice dumpster cubby (or whatever those are called) behind one of the hotels and set up for the night. In the morning, someone came out and tossed an enormous bag of yesterday’s bagels into the dumpster. It was a terrific surprise, and I hadn’t eaten in a couple of days. I stuffed a few in my bag and sat and ate a delicious and slightly stale cinnamon bagel. It was cold outside. I don’t remember the month, but it was most definitely winter. My hands hurt so bad from the cold as I gathered my very few belongings from the ground behind that dumpster to get moving with my day.

From the dumpster I continued my journey westbound, thinking about the decisions that I made to land me in this precarious position. The sun was warm on my back, at least. I walked for a few miles before deciding that I had to do something. I had a trick from years past for gathering spending money. I would go to a local car wash, and pick the locks on all of the vacuums. People vacuum up so much loose change that you can buy a meal every day if you’re determined. The beauty is, it sinks right to the bottom from the weight, so you really don’t have to get too dirty. I had some money for the payphone now, so I made two calls. One to a friend, and doing what any kid would do, I called my mom.

I could tell that she was happy to hear from me, even though the conversation was tense. I told her what I’d been up to, and downplayed the severity of it all. As far as she knew, I was couch hopping. I asked her if she would pick me up and give me a lift to my friend’s parent’s house. She agreed. My friend’s folks were very kind to let me stay with them, and to them I attribute most of my success in breaking the cycle of drug abuse and self-deprecation to which I was accustomed. Fast forward a year and a half or so…My friend’s mother says to me, “Get ready, you have an appointment with the college admissions office this morning.” I told her, “That was nice of you make me an appointment, but I’m not going to college.” She replied, “Get ready. We’re going. Your appointment is in an hour.” Fast forward again…I’m in college. With my friend. Holy shit, I don’t know how all that happened so fast but, there we were.

I studied music which, in retrospect, probably didn’t set up for the kind of success that I want now. It’s hard to say I regret it, though. The experiences I gained were priceless. The education, I admit, came later. I don’t learn in the traditional way. Sitting in classrooms and listening to lectures is what prompted me to drop out of high school, after all. College was just another 4-year (5 for music majors) babysitting session. I’m not saying it doesn’t have its place in the world, but I wouldn’t recommend it to anyone that wants to get anywhere other than behind a desk. That’s technically all the degree has done for me, and I would trade that any day for the knowledge I have now. What knowledge? The knowledge that nobody ever got rich working for someone else. When you do that, you’re a cost, and costs are meant to be kept down. I only learned that very recently, which is a pity. I got the day job to pay down debt, and spent ten years doing just that. As soon as I paid off the debt, I lost the job, and now I’m broke.

I wrote, recorded, mixed, and mastered seven songs in two weeks. I hope you can’t tell when you listen, but I’m sure the more experienced audiophiles will notice. They will, as will the audio recording and mastering engineers of the world. Here’s the thing, I’m really happy with how it turned out. Sure, there are things that I noticed after the fact that I think could be better but, overall, it’s a tremendous album of music. When I listen to it, I can’t even believe I created it. It sounds like I’m listening to some other artist that I really like. What does that make me?

The name is from an idea I heard Alan Watts describe.

Now the Indian Hindu theory of the cosmos is precisely this: that the universe is a play. A dramatic act. Which they call Lila. Whence our word lilt. Lila means play or sport and the universe is looked upon as the playfulness of the Godhead, who is playing a game of hide and seek with himself.

I try not to be hard on myself. I try to stay positive and focus on the things that I can change. Right now, it’s the promotion of my new album. It comes out in the next week or two, and I have high hopes that it’s something fresh for everyone. It’s not the overproduced, one dynamic, music that you’re used to hearing lately. It has feeling, movement, melody, tone, taste, technique, and a host of other things that I feel is lacking in most modern music. I know it’s not for everyone. It doesn’t have words (except for the last bit of the last track), stylistically, it’s maybe too much like something your retired uncle Dan listens to. Whatever. I like it, and I’m happy to share it.